As the general manag 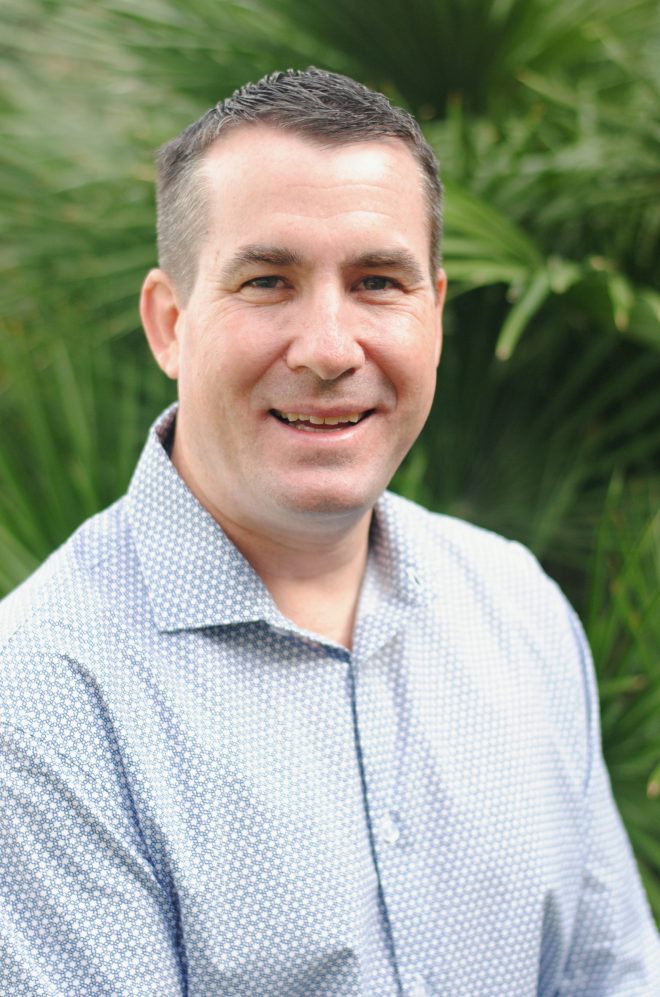 er of Ambiente, a Landscape Hotel in Sedona, Ariz., hospitality veteran Brent Graef brings almost three decades of experience to his role after successfully serving in various directorial and operations positions within several world-class hotels across the U.S.

Brent grew up in the hospitality industry and started his own career in guest services at the Mayfair House in Coconut Grove, Florida. In 1995, he relocated to Texas as an executive assistant overseeing the housekeeping operations at the four-diamond Plaza San Antonio Hotel, before ultimately making the jump back to Florida at the Boca Raton Resort & Club, where he served in numerous roles starting with maître d’ at one of the onsite restaurants and working his way up to sales manager for the five-diamond resort.

From there, Brent went on to hold illustrious management tenures at luxury properties including the Regent Beverly Wilshire, Four Seasons Palm Beach, The Fairmont Orchid in Hawaii, the Fairmont Scottsdale Princess, the Phoenician & Canyon Suites and, most recently, Hotel Valley Ho in Scottsdale.

Brent attended Florida International University and graduated with a degree in business management. In his free time, Brent enjoys spending time with his wife Eydie and their two sons, Zachary and Harrison. He also volunteers as a Park Steward for the City of Phoenix Parks & Recreation department, and is a member of the city’s Mountain Bike Patrol, which is committed to keeping local park visitors safe as they explore the wonders of the Sonoran Desert. Brent is excited to bring his love of the outdoors and hospitality to the Sedona community. 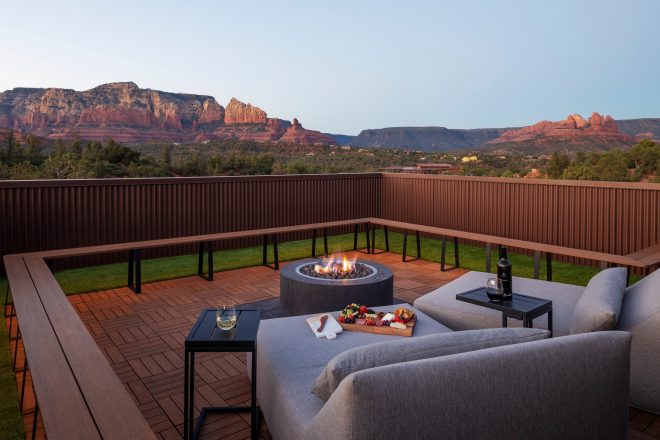 The Public Relations contact is Jan Bracamonte at jan@jlaurenpr.com.